Skip to content
Home » Xiaomi Mix Fold 2 in the works, may launch in mid-2022

Xiaomi surprised the consumer market earlier this year with the Mi Mix Fold. The Chinese OEM has ventured into the foldable phone game. It boasted the phone passed 400,000 bend tests. The device also received a PC mode and turned the interface into Windows-like UI. A next-gen foldable phone from the brand may be revealed and it could be called the Xiaomi Mix Fold 2. 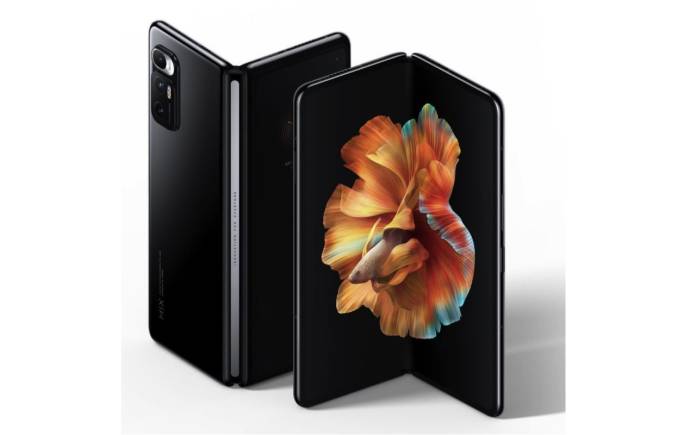 Don’t expect the Mi branding as Xiaomi already dropped it. We can expect this to be better with an improved design and the latest specs and features.

The Xiaomi MIX FOLD 2 is said to use Samsung Display UTG ultra-thin film glass foldable screen. It’s no secret the Samsung Display division has been working on and is supplying foldable displays to different OEMs.

The UTG is the same as the one used on the Galaxy Z Flip. 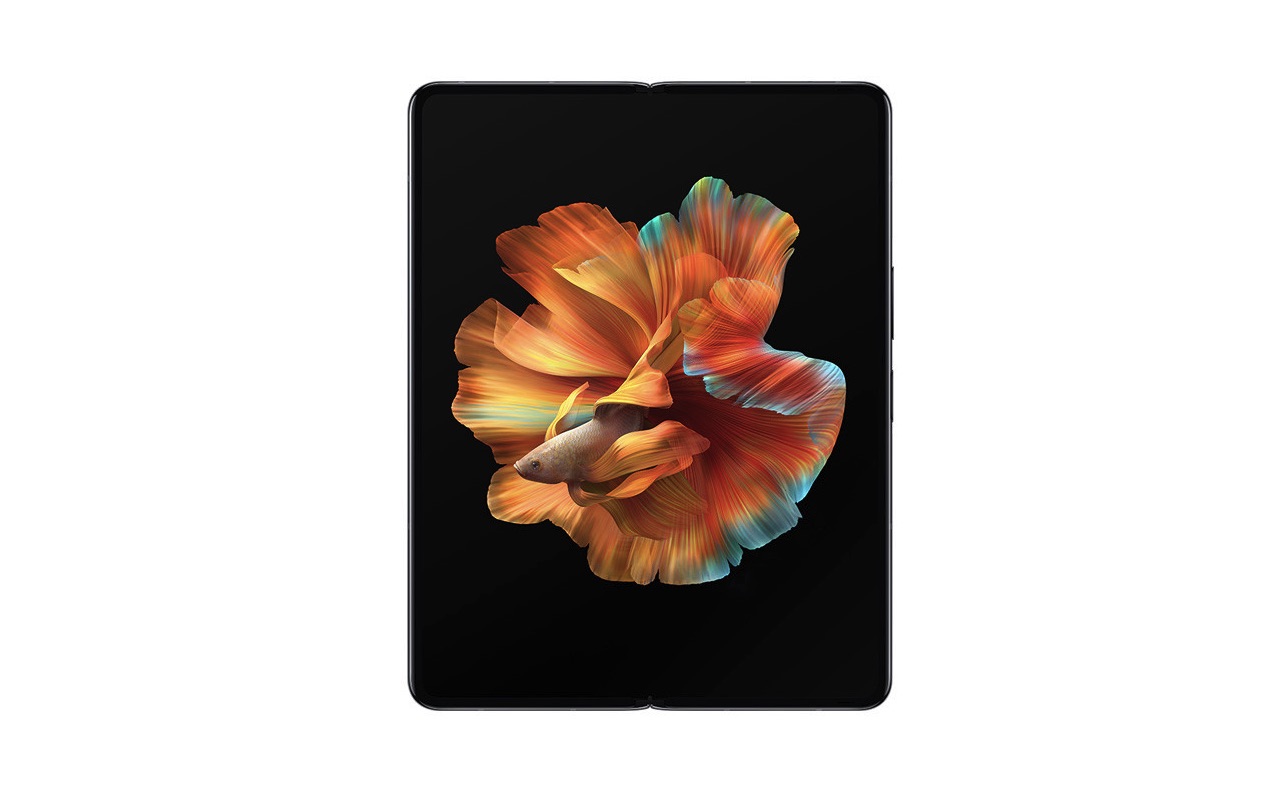 For most Chinese OEMs, they usually use a polyimide film (PI) instead of glass. The Huawei Mate X2 and the Xiaomi MIX FOLD used such this year. In the coming year, we may see more companies using UTG.

Xiaomi is planning on the foldable phone follow-up. The Mix Fold 2 is expected to be introduced in mid 2022. Hopefully, Xiaomi will already roll out the foldable in other markets outside China.

The Xiaomi MIX FOLD 2 is said to have already appeared on the IMEI database. The device has passed the certification which means an impending launch after more tests.

A June to July 2022 launch is being targeted. That is enough time for Xiaomi to test the phone and make improvements.